HomeBusinessNext Level Art and the Future of Work and Leisure
Business

Next Level Art and the Future of Work and Leisure 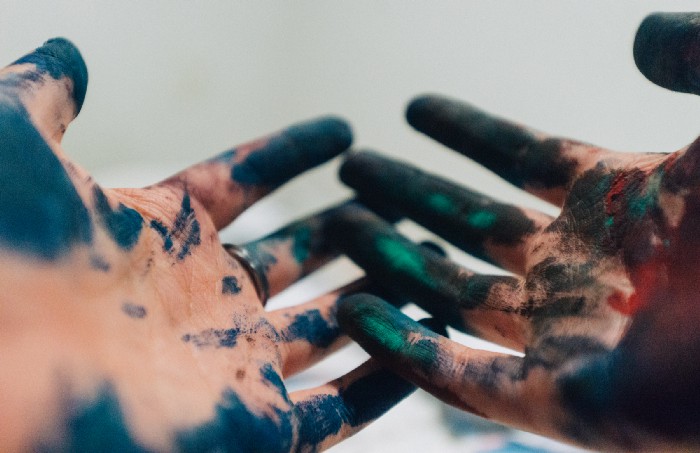 Artificial intelligence (AI), machine learning (ML), and deep learning (DL) are the most consequential technologies of today, and there is no doubt that they will make up the zeitgeist of the future.

The emerging tech innovations are changing all industries across the board. But, what about the arts? We have always seen art as something that is distinctly human.

And yet, AI has the potential to revolutionize the world of art as well. Here’s how it could change the way we see, buy, and sell art.

Hmm, Nice Sculpture. Who’s It by?

AI tools, such as the Magnus App and the Smartify app, can scan an unlabeled image of a specific artwork and identify its author as well as other essential information about it.

So, how does this work? Such tools rely on databases of previously identified pieces and algorithms that use pattern recognition. When a user uploads an image or scans an artwork, the AI system cross-references it against its database.

The tool can automatically and instantly provide the user with the name of the artwork, the name of the artist, and the date it was made, provided that there is a match. Sophisticated recognition engines could even expose fakes or flag objects that are believed to be looted or lost.

In this fast-moving, information-scarce field, both casual fans and art professionals are sure to find such tools useful.

As mentioned, such AI tools already exist in some form. However, they have been facing obstacles in the forms of intellectual property issues. Magnus has been successful at tackling these problems, but these apps still have a long way to go until they become fully viable tools for the art business.

Similar to Spotify’s algorithm that can recommend songs based on the ones you already like, AI can analyze your prior art preferences and artwork purchases to suggest pieces you may like.

It could break down defining thematic and visual features of sculptures, photos, or paintings. Then, it can propose the user artwork that possesses some of the same aesthetic attributes. This technology will benefit buyers, sellers, and middlemen alike.

Even though adoption is limited, there are a few early-stage examples of this technology. For instance, Artendex’s ART PI is an AI-powered API (application programming interface) that can pull up artwork that is similar to any user-selected or user-supplied image.

It uses overarching visual style characteristics based on art history and theory to detect patterns and features in artwork. So far, the company has been licensing its technology mostly to nonprofit organizations, but it has some for-profit companies among its customers as well.

Other organizations have taken this to the next level by adding conversational AI to the equation.

So, now, we have a few chatbots powered by conversational AI that can interact with potential buyers and art lovers, and recommend them artwork that matches their tastes. Notable examples include ArtFinder’s Emma and Art Chatbot.

At the moment, there are many use cases for chatbots in the art industry, as well as other industries, but this will undoubtedly be one of the more ground-breaking ones.

I’m Thinking of Putting on an Exhibition. How Should I Design It?

If you are a gallery owner or an artist who puts on exhibitions often, a robot curator can be of great use to you. By using automated analysis, an AI exhibition curator of your own could offer your potential exhibition designs that perfectly fit your budget, space, and collection.

An AI curator could work by examining a set of data points, including technical requirements, lighting options, available floor and wall space, and other installation elements. Then, it can generate numerous, concrete suggestions on how the artist can arrange their puzzle pieces.

It could even take into account non-technical information, such as themes, when categorizing pieces. The artist can, of course, alter the proposed designs, and thus create hybrid human-machine exhibition layouts, or they could simply implement them as they are.

The concept has already been put to the test at Basel’s House of Electronics Arts. A Swiss art collective showcased their work called “Atomized (curatorial) Functioning” at the “Entangled Realities – Living with Artificial Intelligence” exhibition in 2019. It produced a wide variety of different layouts for the very exhibition it was featured in.

OK Google, Make Some Art for Me

On top of helping us find art, buy art, and sell art, AI can also create art. And, it’s been creating art ever since Google launched DeepDream. Admittedly, the creations of DeepDream don’t fit everyone’s definition of art. But, AI has become much better at creating art since the early days of DeepDream. “Edmond de Belamy,” an AI-generated portrait that was auctioned at for $432,500 at Christie’s undoubtedly proves this.

Perhaps the most recent application of AI in the arts is Microsoft’s AI artist—DrawingBot. It is a bot that creates drawings from written descriptions of a user. However, it also adds details that are not included in the descriptions, telling us that it has an imagination of its own. 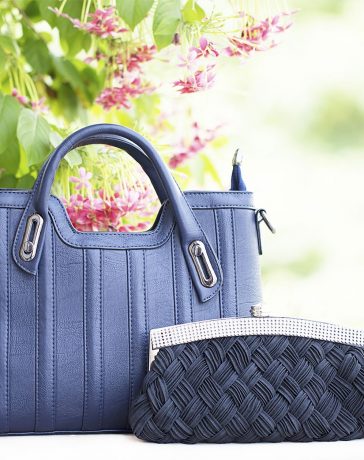 Handbag: The accessory you must not forget

Get The Detail Information About The Refinance Rates Of Indiana

Keen Benefits of Having a Dedicated Server

Advantages Of Having Your Chocolate Boxes Customized By Experts

The Right tax Return Counting Options for You