What Are The Benefits of Industrial Robot 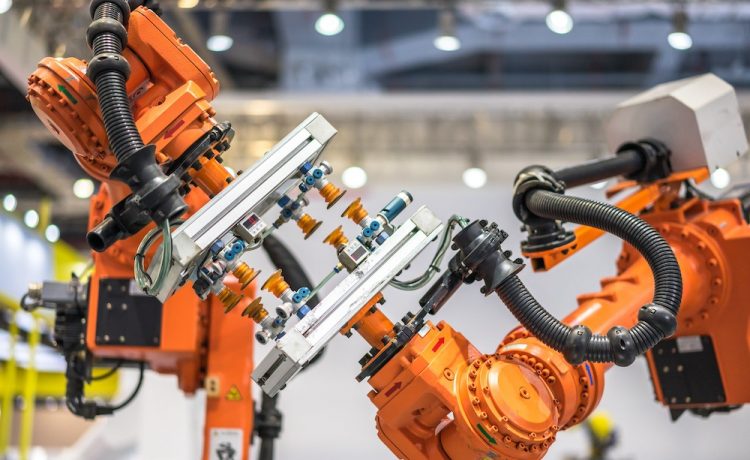 Industrial robots are now used in many countries and their industries. These robots are examples of technological advancements and with their automation, industries are increasing their production quantity as well as quality like never before. Every day, a new record of production is being made. These robots are now becoming a backbone for large-scale productions. Statically, China has the most number of annual industrial robot installations followed by Japan and the USA. Industrial robots lead automation has come as a great chance for countries having less population and lack labor force. Countries like Germany, Switzerland, the Czech Republic, Denmark, and many others are now shifting their industry towards industrial robot lead automation.

There are many reasons that companies now prefer to invest in these robots. Of course, the main motivator for them is the increased product quality and production quantity. But these are not the only main factors that motivate these companies to invest in these new technologies. The other main reasons are the productivity of the employees, the efficiency in energy and resource use, saving of factory space, more flexibility, etc.

Industrial robots have increased the competition between business rivals and made the industry more competitive.

Artificial intelligence and machine learning are newer technical areas that have a lot of potential in industrial activities. AI technology has opened the door for more productivity in production quality. Industrial automation combined with the use of artificial intelligence has made industrial work safer for the other employees and save their valuable time to increase the production output. Robots with AI technology can sense the environment and act accordingly. These functions have made them quite useful and increased the range of their function.

After the industrial revolution, this automation in industrial activities is the second big thing happening right now. The next decade will witness unprecedented growth in the area of industrial automation. 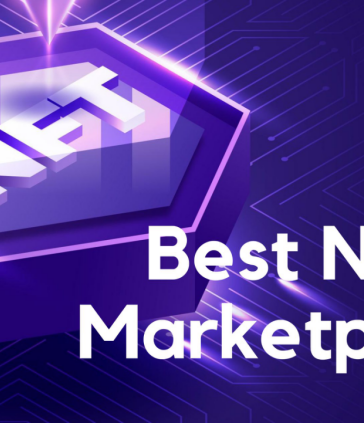 How do you know you are being discriminated at the workplace?

The Hardware Features and Specialties of Fasteners

A comprehensive Guide to Insurance Claims for Flood-Damaged Cars